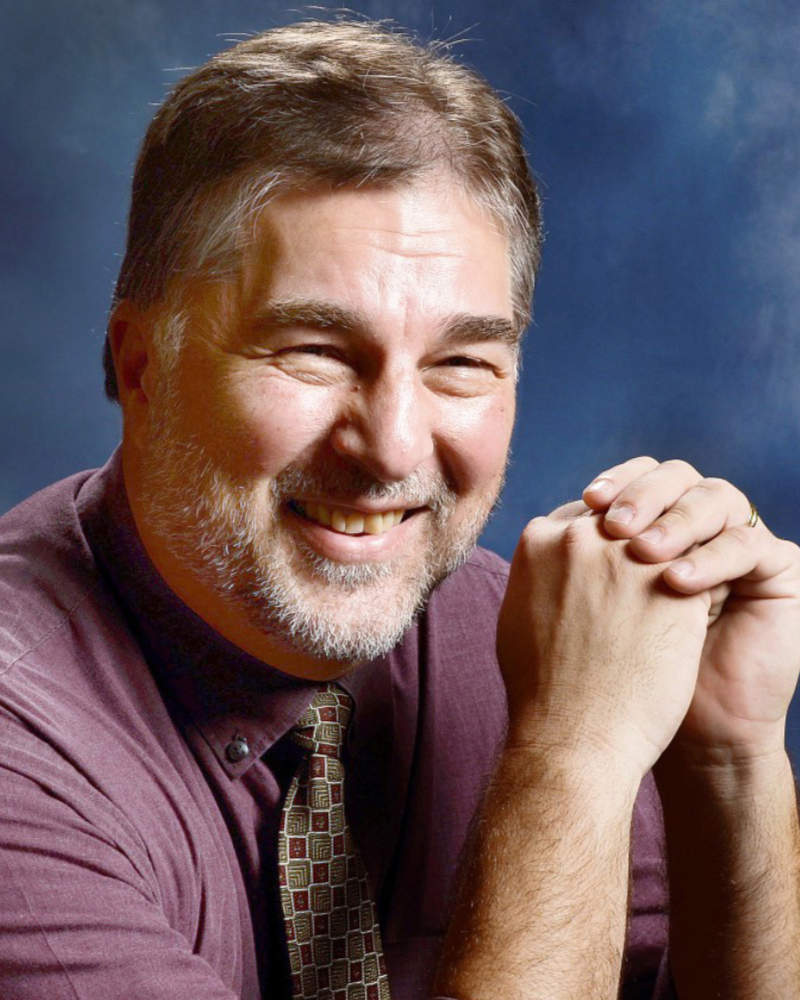 Pastor Tom has been involved in full-time ministry as a pastor since 1991. Before coming to Our Savior’s, he served three country churches on the prairie of north central Montana. His “go anywhere, do anything” approach to ministry has lead him to prairies, prisons, and service trips as far as South Africa and Brazil. Tom and his wife Brenda have three sons, Victor, Thomas, and Luke. Pastor Tom loves adventures especially in water. You may contact Pastor Tom at 503-399-8601 or [email protected] Pastor Jody has served in ministry since 2001, beginning with Youth and Family Ministry. Before coming to Our Savior’s, she served a two-point rural congregation in northern Wisconsin, as well as ministering as a hospice chaplain. She currently works with the NALC in the area of intentional discipleship formation. Whether she is working with families, in small groups or with individuals, her ministry passions are built on a strong desire for community. Pastor Jody loves spending time outdoors and exploring the coast, as well as traveling to unknown places. Her addictions include: espresso and really good cheese. Jody, her husband Chad and their three kids: Maggie, Lucy and Gus are excited to be part of Our Savior’s and Salem. You may contact Pastor Jody at 503-399-8601 or [email protected]

Calvin Hardy came to Our Savior’s in June of 2017, and has been leading the high school and middle school students since. He was married in August of the same year, and his wife Gracie has been just as much a blessing on the ministry. He graduated from George Fox University in December of 2016 with a Bachelor’s degree in Christian Ministry and Communication Arts. Calvin has worked in youth ministry since May of 2015, and considers it the highest call on his life. His ministry at Our Savior’s includes youth group (Anchor) every Sunday and Monday night, Sunday School classes during the school year, and ongoing outreach and service events for the high school and middle school students. You may contact Calvin at [email protected]. 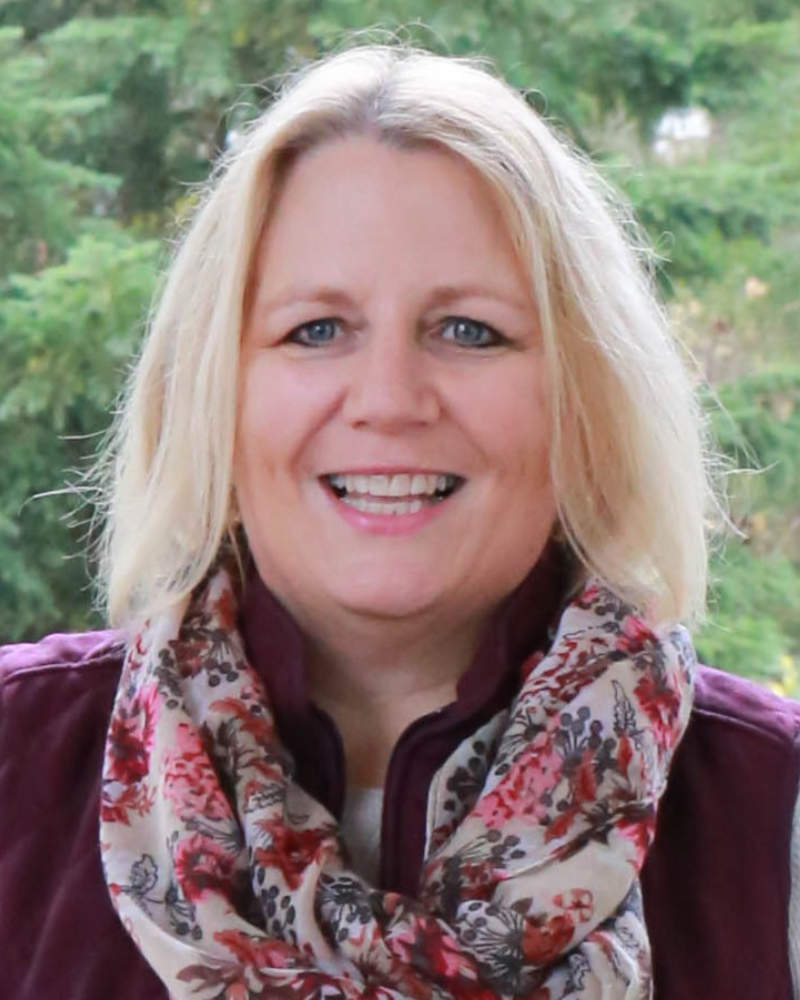 Gracie Hardy is our Children’s Education Director. She grew up in Klamath Falls, Oregon, but moved up to the Pacific NW to attend George Fox University. It was there that she met her husband, Calvin, who is the Youth Director at Our Saviors. Gracie earned a bachelors degree in Elementary Education, and taught 4th grade for a short time until she stepped into a church ministry role. A few of her favorites outside of work include Pips Donuts, chai, and kayaking anytime she gets the chance to go! Gracie and Calvin have two doodles named Finn and BMO who love people and playing outside! If you see them running around the church campus make sure to say hello. You may contact Gracie at [email protected]. 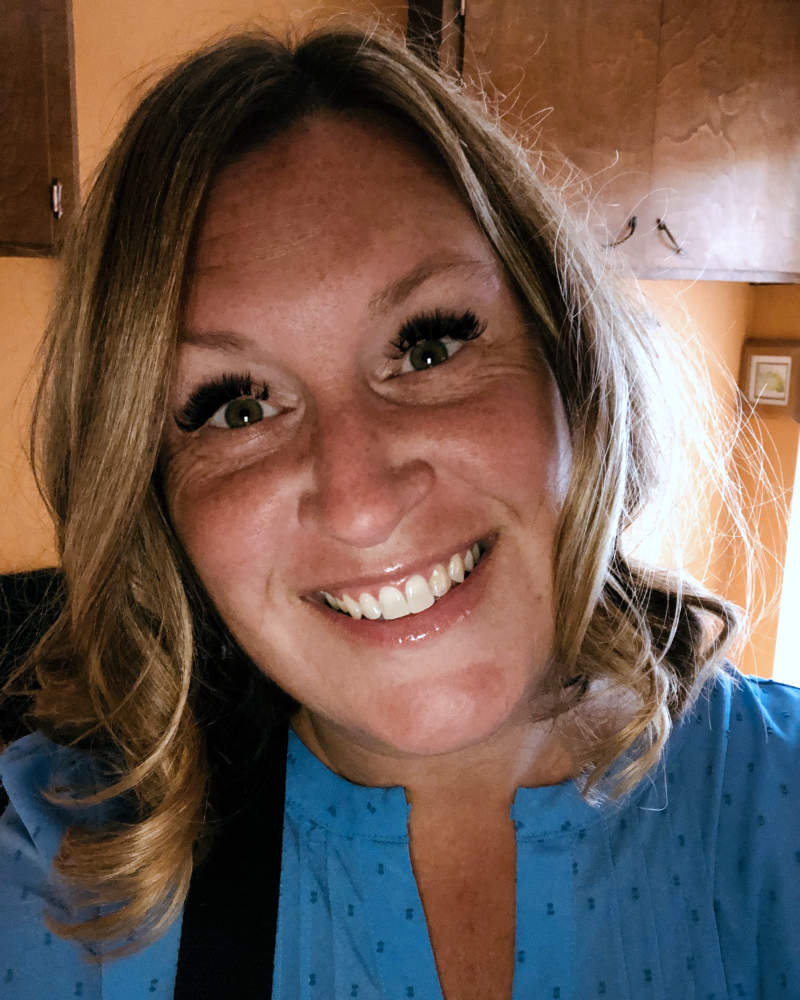 Maren Frith is our Office Administrator.  She was born and raised in Salem and has attended Our Savior’s since 1989.  Maren has worked in office administration for 15 years and enjoys working with the public.  When she’s not working at Our Savior’s, Maren is either busy teaching Musical Theater to first through fifth graders or hanging out with her three amazing children. You may contact Maren at [email protected].

Grace Paulson is our bookkeeper. She was born and raised in central Minnesota. She has six sisters, two of which are twins (the oldest two). She was married to Doug Paulson of Osceola, Wisconsin in August of 2014. They decided to move to Oregon to retire. She has one daughter and five grandchildren, four boys and one girl. Doug has three sons and four grandchildren, all boys. During her free time, Grace enjoys crabbing, sewing, quilting, puzzles, baking, and cooking. Doug enjoys hunting, fishing/crabbing, cooking, photogrpahy, and most of all, entertaining. Together they enjoy camping and kayaking. They have a dog, Max. You may contact Grace at [email protected].

Our mission and reason for being is – always has been and will continue to be – to share the good news that Jesus is Lord. In Him we have the forgiveness of sins, the promise of eternal life and the Holy Spirit’s life-giving presence to guide us, direct us and bless us.